I don't usually officiate at many weddings but by the end of the month I will have done five this year.  They're quite stressful occasions as everyone wants their wedding to be "just so" and some are even more "just so" than others. 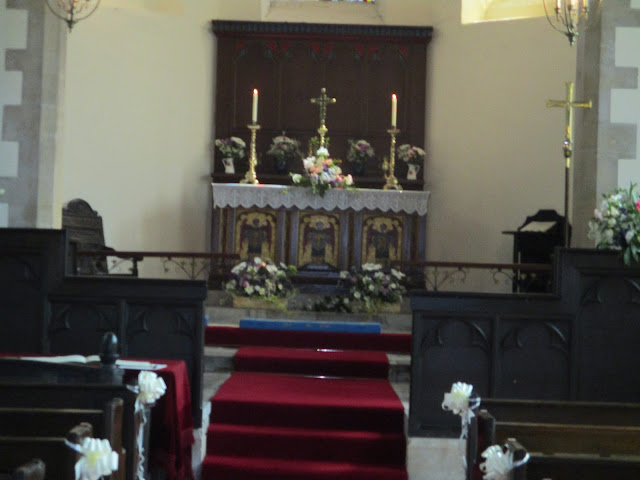 Yesterday I conducted two weddings and one of them will live vividly in my memory.  Like most of my favourite weddings it was on a very limited budget.  These are often the best because they allow family and friends to give of their time, their skill and their love to make the day special.

Tilly has had a sad year.  They had hoped to get married a few months ago but the wedding was postponed because her father was ill and sadly he died.  However a few weeks ago she and Pete named yesterday as the day.  I knew Tilly slightly and was delighted to be asked to officiate.

Tuesday morning I got an e mail telling me that Pete had an accident on Monday evening and had suffered severe burns to his legs.  He wanted to go ahead so he was well dosed up on morphine and together we worked out the best way to do as elegant a wedding as possible given his limitations. 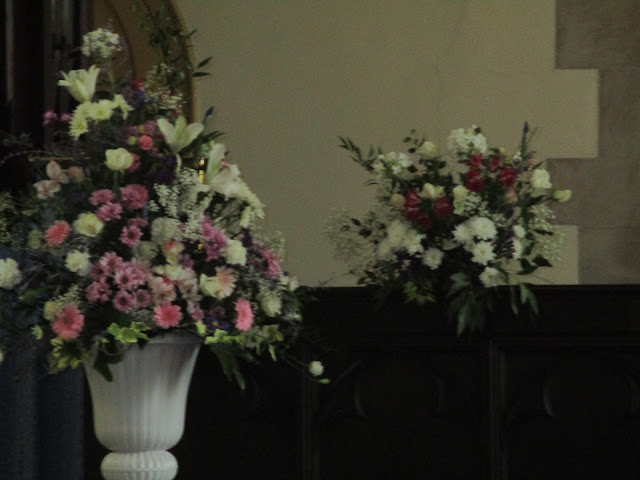 He was at church in very good time yesterday but he and his best man had managed to leave the rings at their hotel so we waited outside.  Then we got a message to say that the photographer who was also at the hotel had parked her car in such a way as to block the bridal car and she had managed to lock the keys inside the car so not only no rings - no bride!  Eventually she smashed a window and got into her car, bride and rings arrived at church, and the wedding took place.  Pete was obviously in pain but nothing could hide the love which they have for each other.

There was another sign of love.  Tilly sings in the church choir so all the choir members came and sat in the congregation and sang their hearts out for her.  Not only that they wanted her to have a beautiful wedding so on Friday night they had all nipped into church and filled it with flowers.

God bless you, Pete and Tracy.
Posted by Frugally challenged at 08:58 9 comments:

I love words.  One of my reasons for publishing this blog is that I enjoy writing short pieces and thinking of the best ways to express my thoughts.  Each post is saved for a while before it is published and by the time I hit the publish button I will have re-read a post several times.  I like to structure my writing and vary my use of language.

And I love words!  "Serendipity" is a word which always makes me smile.  "Clariflocculator" is a lovely bubbly word.  "Twill" is a short word which suits its meaning and suggests purposefulness and smartness.

I could go and on but as you will have guessed from the title of the post, I want to suggest a lovely website, viz. https://wordsmith.org   Each week they have a series of linked words - this week all the words are to do with space and space travel.  Sometimes they are words which I know already: today's word is "light-year" but I enjoy the background information and derivation of the word.  Did you know that to get a light-year’s worth of frequent-flier miles you’d need to travel between New York and Moscow only a little over a billion times?  Me neither and I'll probably have forgotten by this time next week but it has amused me today.  Sometimes they are words which I have never heard - could you tell me the meaning of satyagraha?  No?  Well, I'll tell you that it's the policy of passive nonviolent resistance as a protest against injustice.  It was coined by Gandhi during the independence struggles in India and is again in use by civil rights activists.

Each day I get an email from the site.  Why not pop over and take a look!
Posted by Frugally challenged at 08:52 3 comments: 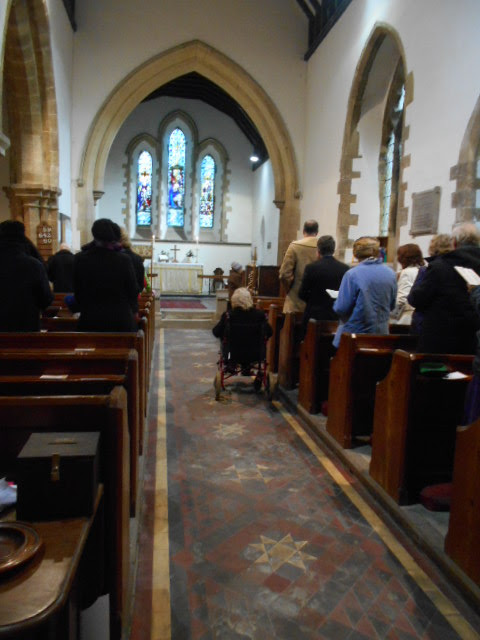 "Greet one another with a holy kiss" was Paul's instruction to the church at Corinth and he would have been pleased with the church at Croxton today.  I used to take services at Croxton regularly until they got their own vicar a couple of years ago, but today their vicar was away on holiday so I went back. It was wonderful!  I got hugs and kisses and there was a noisy catch-up on events since I was last there.


Ministry in retirement is great fun but it can be very sad because I am inevitably just a stop gap.  I grow very fond of the people (and I think they become fond of me) but what they really want is someone who is very specially "theirs".  At that point I move on and I avoid going back so that the new person can form a special relationship with his/her new congregation without anyone glancing back over their shoulder.  They are in my prayers but not my diary. 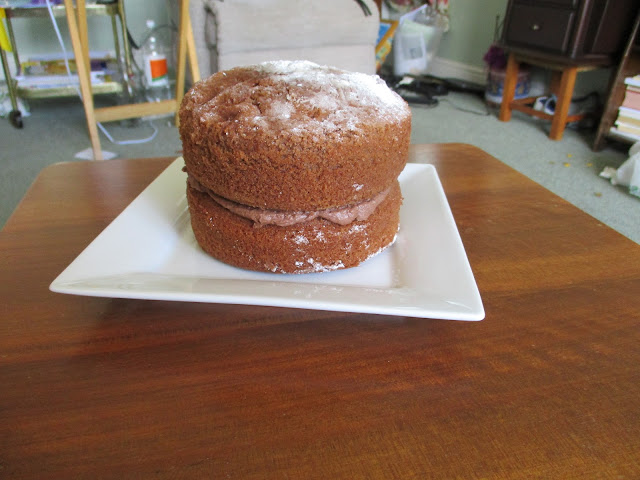 But today I was back at the invitation of the new vicar.  They knew I was coming so they even baked me a cake!  nd I am eating it as I write this post.

Posted by Frugally challenged at 12:25 3 comments:

Fortunately the day started off quite well.  I did some ironing, prepared a casserole to cook in the slow cooker, did the competitions and crosswords, tidied up a little and mid-afternoon I felt it was time to sample the casserole.  It  was bubbling in the conservatory and it smelt delicious.

Unfortunately fate had different ideas and the next thing I knew I was on the floor having tripped over the door sill.  And next to me was the clothes airer which I'd fallen on and was no longer airing clothes.  No way could I get up so I tried to hitch myself back over the door sill to get to the phone but I couldn't manage it.  So I sat and shouted. 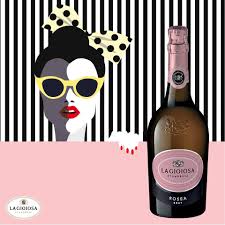 Fortunately as it is summer everyone has their windows open so I was heard and neighbours came running.  I wasn't hurt and I had fallen very gently so two strong men hitched me up on to a chair.

And the third fortunate?  I'd won a case of prosecco so I was able to say thank you in a tangible way.

And maybe there was a fourth fortunate - I hadn't got around to opening the case so I couldn't be accused of having been on the bottle before I fell.

(don't worry, I've already made arrangements to have the door sill modified.  Just a few weeks ago I had a key safe installed next to the back door so rescuers can get to me.)

Posted by Frugally challenged at 17:54 25 comments:

Leaving July behind and entering August

July has been quite a busy month.  The big event of course was the garden party at Lambeth Palace.  I made a skirt which seems to have helped me find my creative mojo again.
I’ve lead Sunday worship just once but I have done some midweek services as well as conducting a wedding. That was hectic – the couple had forgotten to tell me that they’d book pipers (bagpipes) and I had to suggest to someone who had decided to sit in the vicar’s stall that she was in my place!   I’ve also been organising three weddings to take in August.  We have a newly ordained deacon here in Caistor so I went to her welcome as well as being in the pews most Sundays.

I’ve met up with various cousins and friends often for lunch.  I went to a family barbecue and caught up with some relatives whom I see only rarely.

My step count has been very low  Ooops!

August promises to be rather busy.  Three weddings for starters!  I’ve decided to try and complete a few projects craft-wise.  I’ll be posting about those on my other blog.

Posted by Frugally challenged at 13:44 4 comments: