Today I'd like to thank all who sent me birthday wishes.  Thank you! 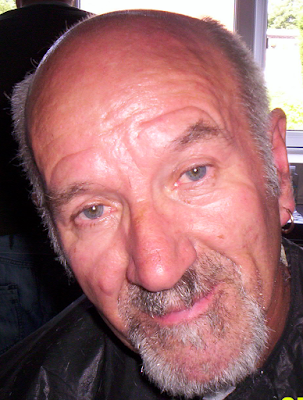 When I last wrote I was very concerned about my vicar friend getting out of hand.  Many thanks for your suggestions but unfortunately they didn't work.  I told the vicar a few weeks back that I was having a haircut.  Back came the response, "You'd better take Sherlock Holmes with you to help the hairdresser find some hair to cut."  I know I'm going a bit thin on top but that nearly reduced me to tears but don't worry, revenge will be swift when she's not expecting it.  It will soon be planting time so I'm going to mix all her seeds together and hope for the best.  No, you all know me better than that - I wouldn't do such a thing.

Today I'm visiting the vicar, and to show you all I don't bear grudges, I'm taking with me some porridge, a packet of stuffing, a movable notice board she's asked me to make for when she has a garden party, a tub of butter (which I know she loves), a dogwood (red stemmed shrub) and last but by no means least MYSELF.  All I get I return is aggro about my receding hair line.  Not once in all the 25 years I've known her have I ever said anything detrimental about her.

Mind you, she's knitted me two bobble hats in my favourite football team's colours.  She's not so bad after all.

Posted by Frugally challenged at 06:04 2 comments:

What a difference a year makes! 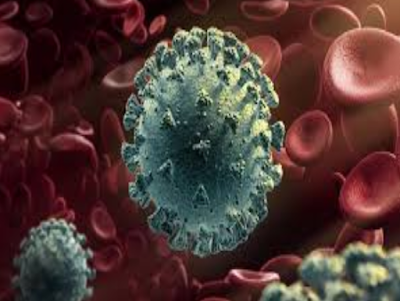 On 11th March last year I decided to self isolate and I started a diary called, "Personal thoughts during a Pandemic" and I've made entries almost every day since.  When I looked back I was amused that I wrote "I reckon the “crisis” will last until at least Easter so my plan is for that period.  I need to keep myself active and happy. "  The Easter I was referring to was 2020!  By 14th March I had changed, "I’ve been listening to the news and I think this is going to be a very long haul."

England didn't go into lockdown until 23rd March.  We were very slow!  On 12th March the only concrete advice was not to go on a cruise and international school trips were banned.  The UK government was talking about herd immunity, conveniently forgetting that herd immunity happens when most of the herd has had the disease.  Residential homes were deemed to be low risk.

Back in those early days there was a feeling of everyone pulling together.  We had a message from the Queen, Captain Tom was walking, engineering firms were making ventilators and anyone with a sewing machine was making masks and scrubs.  Each Thursday we went to our front doors and clapped, cheered or banged saucepan lids in support of carers.  It seemed as though everyone wanted to volunteer to do something.

And all the while the deaths in residential homes were rising, parents were having to learn how to teach their children and so many people, especially the young, feared for their jobs.

We are living through significant times.  How will the world have changed?

Posted by Frugally challenged at 15:55 4 comments:

It was actually yesterday but a belated Happy Birthday, Jack. 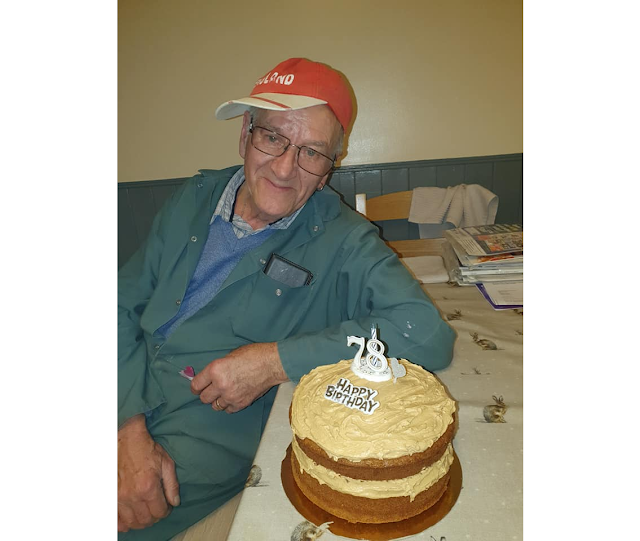 He had a lovely time visiting his daughter who made his cake (and cooked his favourite dinner).
I think he had a good day!

Posted by Frugally challenged at 12:11 5 comments: